She's six years old. Short, wavy, white blond hair that moves when she prances, she's all girl. Her favorite thing to wear in a flowing princess dress. She loves unicorns. Her name is Carly, we call her The Goose. She needs a new nickname because as of tonight, she'll kick your ass. 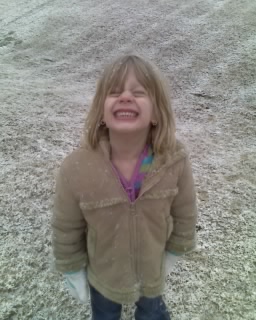 With all the talk of me being a robot, I must be the business model, because my little Goose is the killer, The Terminator. For years we thought she'd be a a cheerleader, a dancer, a singer, because she's prissy and artistic. She sings and dances to everything. Goose is like a Glee episode, but not as annoying. The past two weeks, I've seen another side. She's a karate chopping, steely eyed, martial art machine.

Bobina had to work, so I took Tay the teenager and Goose to her taekwondo class. It was her second time. Last week was a one on one session and she did well, but she was getting used to the class and the teacher. Tonight, she turned herself into an unstoppable force of intense blondness. Halfway through the one hour session, her instructor decided to let her try ax kicking boards. On her first attempt, a piece of plywood that I swear was, oh, I don;t know, 3 feet thick, was placed in front of her and she splintered it on the first try. 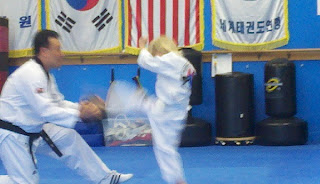 I am starting to think I am putting together a cyborg army of soul crushing little girls. Tay is slaying cheerleading tryouts this week, Bug pinned a boy two years older than her with a jujitsu move tonight, and Carly kicked and chopped and yelled her way into taekwondo nirvana. The deal here is, I don't have to worry as much as you other dads and moms about my girls taking care of themselves when I'm not around. Also, with the right code word or computer programming, I can unleash the three of them on you for negative comments and general tomfoolery. Maybe I'm kidding.

She had so much fun. The smile afterwards was undeniable. But while it was going on, she was dead serious and awesome. I'm proud of her for finding something she likes. 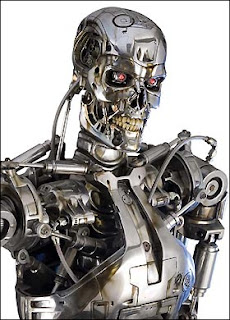 Today's song is a great one by Heart. Maybe we should call my little Goose, Barracuda, because of her new found toughness....enjoy this riff, and Ann Wilson's voice...ooooo Barracuda