It's the third day. The third fricking day. Ice covers most of the roads. Snow continues to fall, small, light flakes, but it falls. The suburb I live in and the one connected to my employer's office are littered with stalled cars, fender bended cars, and cold, cranky policemen, just trying to do their jobs withoit losing their sanity. I made it out today. I had to. I was becoming Jack Torrance like. 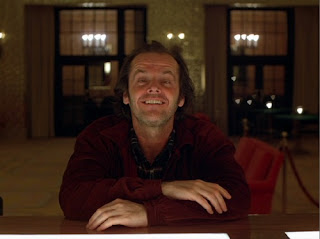 The writer who takes over a haunted hotel in Maine during a blizzard in Stephen King's The Shining, and I are sharing traits that I find disturbing. In a play on his descent into madness; no work, no play, at home all day, makes Lance a crazy boy. We are a mobile society. I am a product of it. I don't apologize for my type A personality, but I am aware it can rub people the wrong way; especially my family.

The first day, Monday, was nice. An unexpected day off from work, the kids were home, Bobina and the girls and I had a snowball fight (see the post - Snowdaze on this blog page) and even talked with each other kindly. The second day was different. Roads were impassable, we were eating like deserted island survivors just found by the cruiseliner, and fuses were getting short. Ok, fine, jerks, my fuse was the shortest. I just wanted to get out of the house for a while. It was hard to write because the girls wanted to talk and play, I got that. By dinner even my dog , the sweet Buddy the golden retriever, was making me want to punch things. The girls and Bobina went to bed early. I watched Bullitt with Steven McQueen. 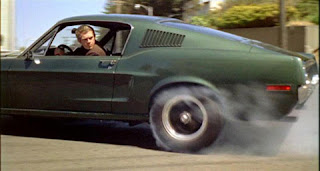 The coolest dude on the planet witha Ford Mustang Fastback, and dudes getting shot. I started writing. It was good. Words moved, characters did things that made sense, and I felt free with my ideas. I started laughing at myself for being so wound up about being shut in. Then I went to bed to Bobina.

The third day was here. Work called early; just before 8am. Bobina's work did too. She was due in by 10am. Our short fuses were extinguished, somewhat, by Tay's 15th birthday today. 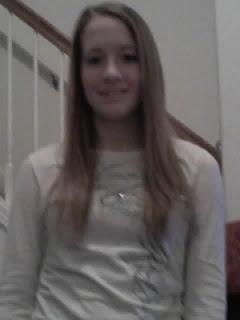 I started looking forward to steak. She wants to go to Longhorn for her birthday dinner. It's a meal away from home. That's what I'm thinking about.

The weather is supposed to bad again tonight and into tomorrow. This is a lost week for schools and businesses. I don't own an ax. Don't worry. 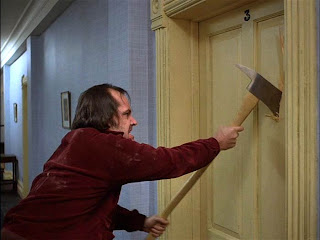 Today's song is a little weird. If there was a rock tune called Adult Angst, I'd play it. But, it's Tay's birthday. She's 15 and trust me she's angsty. I love her so. Here's Cracker;