Yo, He Bum Rushed The Show

"The meaning of all that, sone medi is the wack, As you believe it's true it blows me through the roof, Suckers, liars, get me a shovel, some writers I know are (darn) devils, for them I say, Don't Believe The Hype!" - Chuck D of Public Enemy 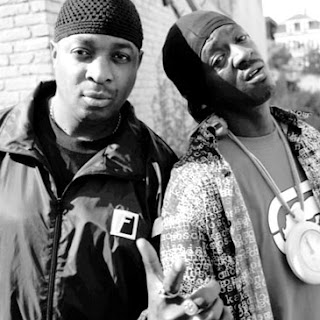 Mark Lemongello was my first. I was almost 7. It was a humid, August night in 1977 at Atlanta old Fulton County Stadium when I got to see, not only my first professional baseball game, but also my first next big thing. Lemongello was a rookie phenom for the Houston Astros playing my hometown Atlanta Braves.For 8 innings, Lemongello bedeviled Braves hitters and upped his record to 5-13. Braves and later Phillies pitcher Dick Ruthven took the loss. Lemongello would finish 9-14 that season, Do the same the next season, finish his career 22-38, then kidnap and rob his cousins and spend ten years on probation. 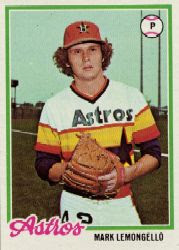 Last night at Turner Field in Atlanta some lucky almost seven year old got to see Stephen Strasburg. As mentioned in a previous blog, Strasburg is a rookie phenom with the Washington Nationals. He throws 100 mph, and spent less than a year in the minors, before being called to the majors on June 9. Last night was his fifth start. He had set a major league record with 45 strikeouts in in his first 4 starts, and brought a 1.72 era into Atlanta. I don't know what the almost seven year old kids thought, but watching on television made me envious. Strasburg has been advertised, written about, talked about, and media hyped as the next big thing. Former Braves pitcher and current Braves broadcaster John Smoltz even said Strasburg had the greatest curveball he had ever seen. Hope Smoltz watched last night, because Strasburg was good, but he didn't have much of a curveball. For the first three innings, Strasburg struggled. He gave up four hits, he got behind in counts, he left balls up, and he looked average. His stuff was impressive, he just never found command with it. Then from inning four to inning seven he looked every good as his hype. He struck out seven Braves. His 92 mph change up was unfair looking, His fastball crippled Braves hitters. He showed poise and patience; rare for a pitcher not yet 22 years of age. Then the seventh inning happened. His teammates couldn't field the ball cleanly. He gave up a couple of hits. There was bunt single. He left the game trailing 4-0. 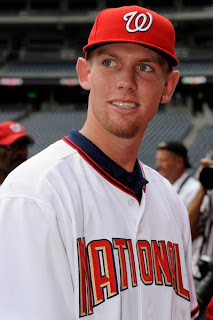 What the almost seven year olds got to see last night that I did not 33 years ago, was the Braves' pitcher be awesome. Tim Hudson matched Strasburg, inning for inning. He threw more pitches, and didn't make hitters look dumb, but he pitched a gem of a game. He left after seven innings as well, the difference was, he picked up the win, 5-0. Strasburg took the loss.

This was my first impression of Strasburg. His stuff is amazing. He seems well beyond his years mentally. I think he'll be terrific as a big league pitcher, especially if the Nationals get better behind him. I don't think he'll kidnap anyone or be out of baseball after 22 wins. He is neither the greatest pitcher I have ever seen nor is he any baseball savior, but he is really good. I'm undecided on whether he should be in the All Star game, but I am quite envious of the little kids and adults who got to watch Strasburg and Hudson pitch so well.

Rarely do things live up to any hype, much less the hype being bestowed Strasburg. I watched, on tv, a really good baseball game. The Braves saw 21 thousand people buy tickets since early June when Strasburg was placed into the Washington Nationals rotation. Over 42 thousand attended last night's game. The crowd was electric. It sounded like a very special event, even on tv. I peaked over at the Baseball Almanac website. Six thousand people attended the game I went to. I guess Mark Lemongello impressed few people in 1977 other than me. I wonder what Rowland Office is up too?
Posted by Lance at Tuesday, June 29, 2010